"The City of Whitehall, Michigan is a unique blend of old-fashioned small town and progressive, full-service city, with a population 2,706* residents. Whitehall is located in northern Muskegon County, five miles from the Lake Michigan coastline on White Lake. Although much of our economy is tourist-related, especially our extended marina on the lake, Whitehall is also home to a variety of small businesses and manufacturing facilities. Whitehall is a commuter town to the greater Muskegon area just ten miles to the south.

Whitehall’s recorded history began around 1859 when Charles Mears, a noted lumber baron to the area, platted the village along with Giles B. Slocum, naming it Mears. The population continued to grow due to its strategic location for floating and distributing lumber.

From City of Whitehall 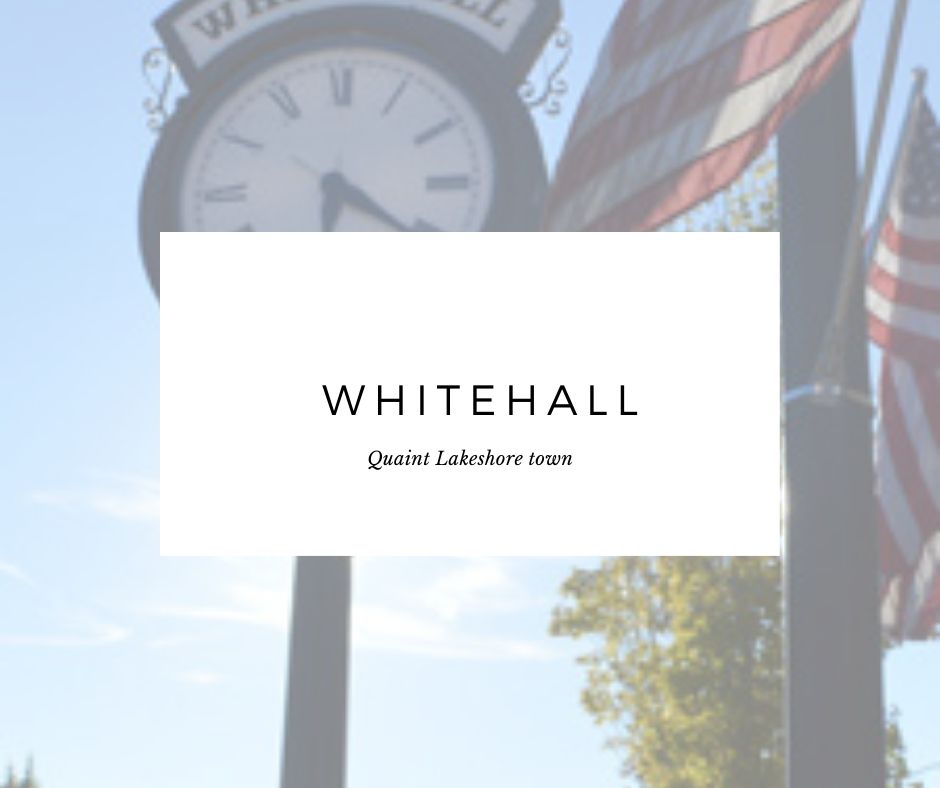 The site owner may not display the entire SWMRIC Broker Reciprocity database on this web site. All Listing Information Deemed Reliable But Not Guaranteed. Copyright 2020 SWMRIC, LLC. All rights reserved.

Thank you for contacting us, we'll get back to you shortly.

Sorry, we are unable to send your message at the moment. Please try again later.

Ready to view more content? Please tell us about your real estate needs!

Thank you for visiting our site. We are looking forward to providing a personalized experience just for you!

On the fence about registering?  Here are some advantages of your FREE account.

If your answer is "No Thanks" please just click the x in the right-hand corner.

Sorry, we are unable to send your message at the moment. Please try again later.